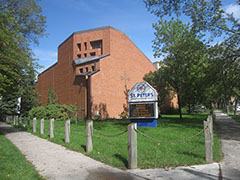 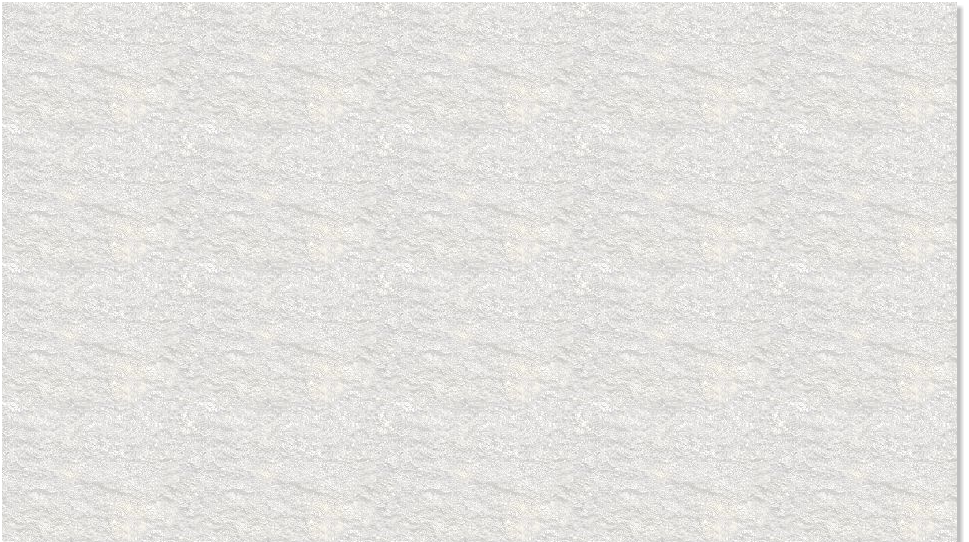 St.  Peter’s  Ev. Lutheran Church was organized on September 16th, 1930 by a group of members from the Evangelical Lutheran Church of the Cross.  The church building at 586 Ellice Ave. in Winnipeg was purchased, and the mostly German speaking church was formed.  In spite of the trials and tribulations of The Great Depression and WWII St. Peter’s continued.  Immigration 1946 to 1960 was a time of growth for St. Peter’s as many people from war torn Europe came to Canada. The average attendance was over 300 people and the congregation determined in 1963 that the church building was too small to house the ever expanding membership.  Many members invested substantial time and effort in the construction of the new St. Peter’s at the corner of Walnut and Wolseley and the new building was dedicated on October 26, 1969.

The old church building at 586 Ellice Ave. has changed hands many times and has been renovated; most recently it holds the West End Cultural Centre.

Here at the corner of Walnut and Wolseley things have continued to progress as well.  In the 1980’s renovations took place making the new building wheel chair friendly, putting a bathroom on the main level and installing an elevator to the basement.

As the building progressed so did the congregation.  Once was a predominantly German speaking congregation has now become a bilingual (English/German) congregation.  We offer a 9:15 am service each Sunday in the German Language, and the 11 am service, Sunday School, Confirmation, Youth, Women’s Circle and all church business is now done in the English Language.

It is the Mission of St. Peter’s Ev. Lutheran Church to build, support and serve a changing community through God’s Grace.